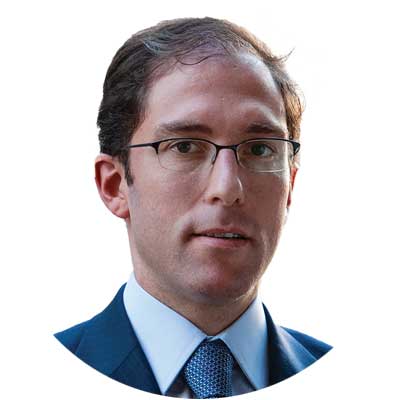 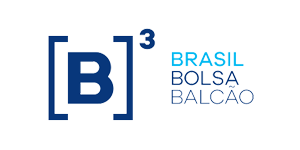 Mr. Sonder holds a bachelor’s degree in Economics and International Relations from Tufts University, and a master´s degree in International Relations from the Fletcher School of Law and Diplomacy. He served as a Managing Director and was responsible for the Structured Credit Funds area in the Asset Management Division of Credit Suisse, which he joined in 2006. Previously, between 2003 and 2006, he was a member of the senior staff of the São Paulo State Secretary of Treasury. Earlier, between 2002 and 2003, he was assistant to the Director of Structured Products at the Brazilian National Bank for Economic and Social Development (Banco Nacional de Desenvolvimento Econômico e Social), or BNDES, and worked at J.P. Morgan from 1999 to 2001. In May 2013, Mr. Sonder became Chief Financial and Corporate Affairs Officer at B3, where, since February 2015, he is the Financial, Corporate and Investor Relations Vice-President.