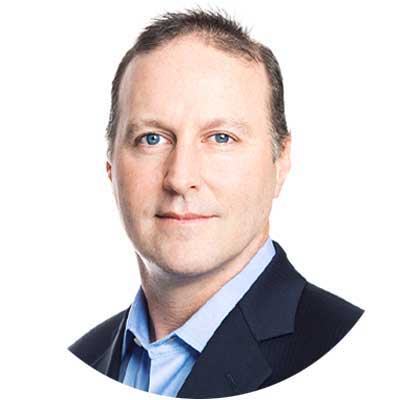 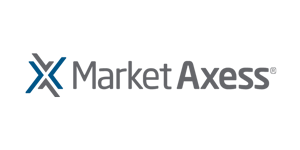 Mr. Concannon was most recently the President and Chief Operating Officer of Cboe Global Markets Inc, where he was responsible for Cboe’s transaction businesses, including Global Derivatives, U.S. and European Equities, and Global Foreign Exchange – as well as overseeing the company’s Technology, Operations, Risk, and Marketing divisions.  Prior to his role at the Cboe, Mr. Concannon was the Chief Executive Officer of Bats Global Markets, where he led the company’s initial public offering in 2016, as well as its acquisition by the Cboe in February 2017.

Mr. Concannon has more than 20 years of experience as an executive at Nasdaq, Virtu Financial, Instinet and as an attorney at Morgan Lewis and Bockius and the Securities and Exchange Commission.