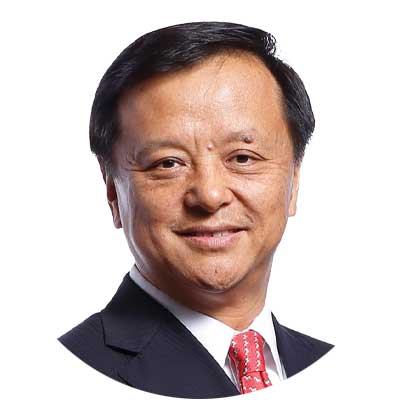 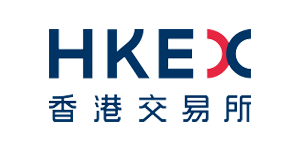 Charles Li has served as Chief Executive of Hong Kong Exchanges and Clearing Limited (HKEX) since 2010. In this role, Mr. Li has orchestrated some of the most significant strategic initiatives in HKEX’s history, including the acquisition of the London Metal Exchange in 2012, the launch of OTC Clear in 2013, and the introduction of Shanghai-Hong Kong Stock Connect in 2014, Shenzhen-Hong Kong Stock Connect in 2016, and Bond Connect in 2017. He has sought to strengthen Hong Kong’s role as an offshore Renminbi hub and led HKEX’s efforts to reform its listing regime to maintain Hong Kong’s competitiveness and secure its position as a leading IPO centre.

Mr. Li was born in Beijing and grew up in Gansu. Before leaving China for further study, Mr. Li was an offshore oil worker in the North China Sea and then an editor-reporter for China Daily. After completing his Juris Doctor (JD) degree in the US, Mr. Li practiced law in New York with Davis Polk & Wardwell and Brown & Wood. Before joining HKEX, he was Chairman of JP Morgan China, prior to which he was President of Merrill Lynch China.

Mr. Li obtained a BA degree in English literature from Xiamen University in 1984, an MA degree in journalism from the University of Alabama in 1988, and a JD degree from Columbia University School of Law in 1991.