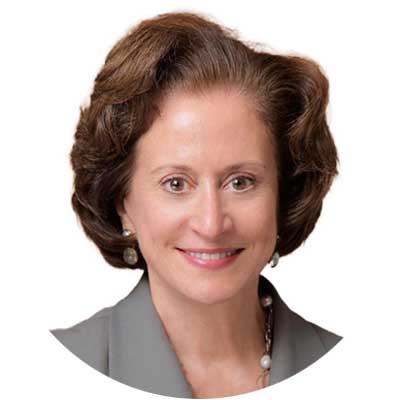 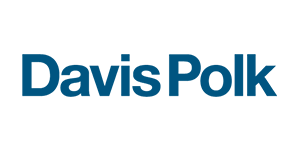 Ms. Nazareth is head of Davis Polk's Washington DC office and leads the trading and markets practice within the firm’s Financial Institutions Group. She advises clients across a broad range of complex regulatory matters and transactions. She also works closely with Davis Polk’s SEC enforcement practice, counseling nonfinancial sector corporations that are subject to government regulatory and enforcement actions.

Ms. Nazareth has been a key player in financial services regulatory reform for much of her career. She currently advises domestic and international clients on financial regulatory and legislative issues. Ms. Nazareth was a highly regarded financial services policymaker for more than a decade. She joined the SEC Staff in 1998 as a Senior Counsel to Chairman Arthur Levitt and then served as Interim Director of the Division of Investment Management. She served as Director of the Division of Market Regulation (now the Division of Trading and Markets) from 1999 to 2005. As Director, she oversaw the regulation of broker-dealers, exchanges, clearing agencies, transfer agents and securities information processors. In 2005, she was appointed an SEC Commissioner. During her tenure at the Commission, she worked on numerous groundbreaking initiatives, including execution quality disclosure rules, implementation of equities decimal pricing, short sale reforms and modernization of the national market system rules. Ms. Nazareth also served as the Commission’s representative on the Financial Stability Forum from 1999 to 2008.

Since leaving the SEC in January 2008, she has served as Rapporteur for the Group of Thirty’s report, The Structure of Financial Supervision: Approaches and Challenges in a Global Marketplace and as Project Director for their report, Enhancing Financial Stability and Resilience: Macroprudential Policy, Tools and Systems for the Future. Earlier in her career, she held a number of senior legal positions at several investment banks.