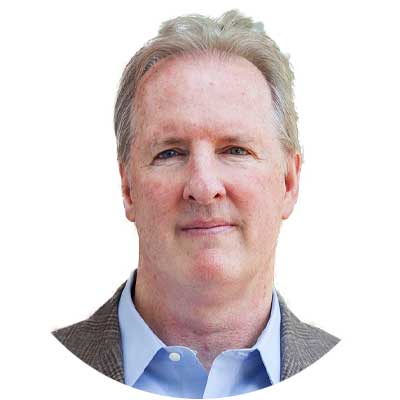 During his career spanning more than thirty (30) years, Mr. Cortright has been both a co-owner and managing member of numerous financial services businesses. Prior to founding DriveWealth, Mr. Cortright served as a partner in Tachyon Capital Management, LLC, a Delaware limited liability company. He was also a co-founder of TAB Networks, Inc., a Delaware corporation, and served as Co-Chief Executive Officer from October 2009 until July 2012. In 2001 he co-founded FX Solutions, LLC, a foreign currency trading business, and served as Co-Chief Executive Officer until May 2009. FX Solutions was named to the Inc. 500 list of fast-growing private companies for three consecutive years 2005, 2006 and 2007. In 2007 Francisco Partners, a private equity firm based in San Francisco, CA, invested FX Solutions. Mr. Cortright was also co-founder of Financial Labs LLC, a high frequency principal trading business that achieved profitability within 12 months of launch and was purchased by Bank of America in 2006.

Earlier in his career, Mr. Cortright served in a variety of high-level positions at prominent Wall Street firms, including Credit Suisse A.G., First Chicago Advisory Group, and Merrill Lynch. In recognition of his success as co-founder of FX Solutions, in 2009 Mr. Cortright was named co-winner of the 2009 Ernst & Young Entrepreneur of the Year award in New Jersey. 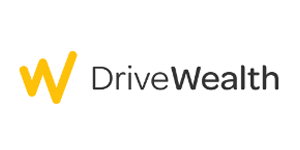