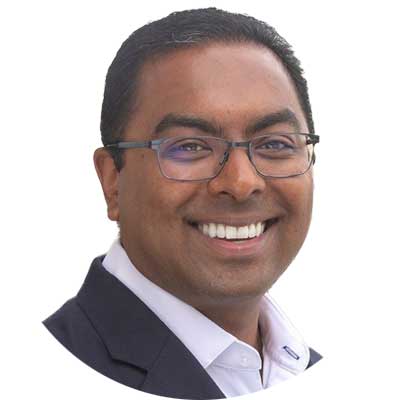 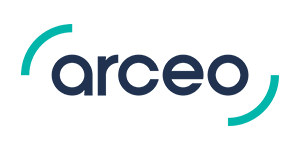 A veteran of both the U.S. Air Force and the cybersecurity industry, Vishaal brings the leadership skills he honed in his years with the NSA to his position as CEO for Arceo.ai. Known across the industry as ‘V8’, he helped co-found Arceo in 2016.

After graduating from the U.S. Air Force Academy with a B.A. in Mathematics, V8 immediately joined the Cyber Operations Office for the Air Force. He then went on to co-found Morta Security, serve as Threat Intelligence Architect at Palo Alto Networks, and become Partner at the Pentagon’s Defense Innovation Unit Experimental (DIUx) in Palo Alto, California.