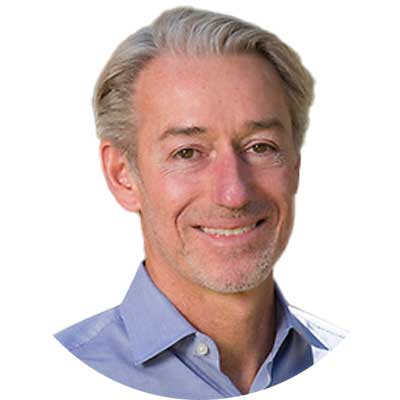 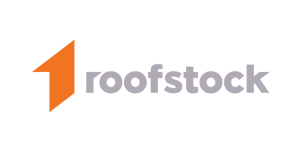 Bio: Gary is CEO of Roofstock, a leading real estate investment marketplace which he co-founded in 2015. Gary has spent most of his career building businesses in the real estate, hospitality and tech sectors. After earning his BA in economics from Northwestern, Gary ventured west to earn his MBA from Stanford, where he caught the entrepreneurial bug and still serves as a regular guest lecturer. Previously Gary was instrumental in acquiring and integrating more than $800 million of resort properties for KSL Resorts, and spent five years as CFO of online brokerage pioneer ZipRealty, which he led through its successful IPO in 2004. Gary also served as CEO of Joie de Vivre Hospitality, then the second largest boutique hotel management company in the country. Immediately before starting Roofstock, Gary led one of the largest single-family rental platforms in the U.S. through its IPO as co-CEO of Starwood Waypoint Residential Trust, now part of Invitation Homes.

Roofstock is building the world's leading real estate investment marketplace. Its mission is to make ownership of investment real estate radically accessible, cost-effective and simple. The firm’s platform lets everyone from first-time investors to global asset managers evaluate, purchase and own residential investment properties with confidence from anywhere in the world. Since they launched, they have done over $2 billion in transactions.