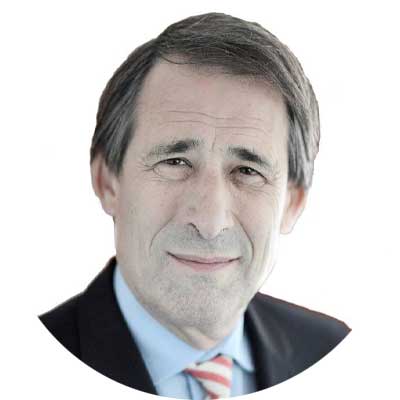 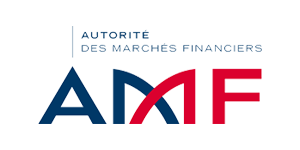 Graduated from the ESSEC business school Robert Ophèle joins the Banque de France in 1981 where he will make the largest part of his professional career in banking supervision, in developing and implementing monetary policy and in financial management of the bank.
‍

Following a secondment to the Federal Reserve Bank of New York, he took up the position of Director of the Management Control and Budget Directorate, then was appointed Deputy Director General Economics and International Relations, before being promoted Director General Operations. He held the position of Second Deputy Governor of the Banque de France from January 2012 until July 2017; in this role he became a member of the Supervisory Board for the European Central Bank.
‍

On 1st August 2017 he was appointed Chairman of the Autorité des marchés financiers.