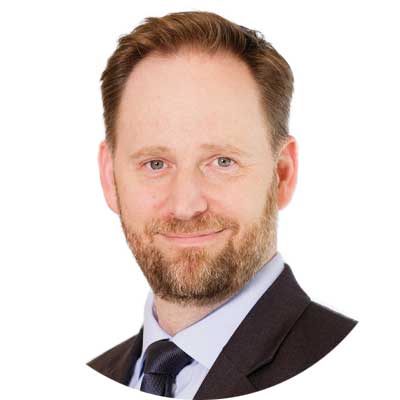 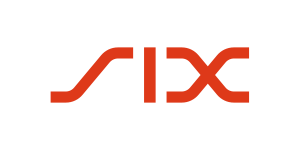 Christian Reuss is Head SIX Swiss Exchange and a member of the management committee of the business unit Markets at SIX. Earlier roles at SIX include Head Cash Markets Swiss Stock Exchange and Head Department Sales & Product Management (including Marketing) for SIX Swiss Exchange. From June 2009 until June 2013, he was CEO of Scoach (by SIX and Deutsche Börse). From 2002 to 2009 Christian Reuss worked in several locations for Goldman Sachs, ultimately as Executive Director with pan-European responsibility in the Private Investor Products Group. Christian Reuss has a degree in business administration from Frankfurt’s Johann Wolfgang Goethe University and another Master of Business Administration from the Henry B. Tippie School of Management at the University of Iowa. He is a CFA charterholder and completed Executive Management Programs at Harvard Business School and at the IMD.