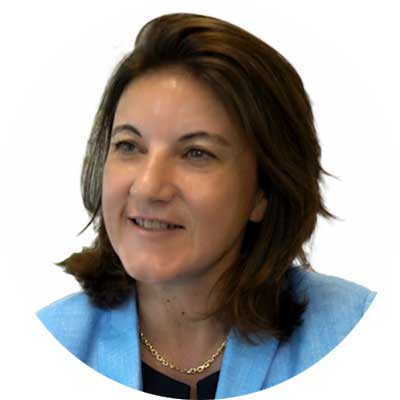 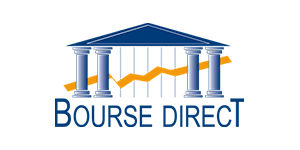 Catherine Nini is Chairman of the Management Board and Chief Executive Officer of Bourse Direct, a listed company and leader in the online retail trading in France.

Graduated from the Paris Business School (ESCP), class of 93

In October 1997, she joined the financial department of VIEL & Cie in Paris in order to participate in the organization of Finance and consolidation after the takeover by VIEL & Cie of an international company in its sector of activity (Interdealer Broker), the Compagnie Financière Tradition Group. Catherine then works alongside the CFO of the entire Group. In 2003, she took over the financial management of the holding company VIEL & Cie.

In 2003, the Group entrusted Catherine, alongside the financial functions, with the management of a subsidiary in the field of online trading in France for retail clients, the company Capitol. VIEL & Cie created Capitol in 1999. She was then involved in the development of this subsidiary as part of an active policy of consolidating the sector in France. In this context, in 2004, the Group bought the company Bourse Direct, a listed company, around which the online retail trading is then developing in France. From 2004 to 2007, Bourse Direct made different acquisitions in the sector. Since 2007, Bourse Direct has developed through organic growth to become in 2012 the leader in terms of number of executed orders on the French market.